CERCEC, the Centre for Russian, Caucasian and Central European Studies, is a joint research unit between CNRS and EHESS 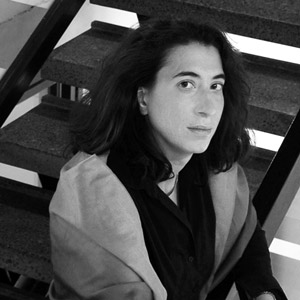 This seminar addresses sources and methods in history and social sciences for the territories of the USSR, Caucasus, Central Asia and Central Europe. For each session a different speaker will present their research. It will take the form of a workshop, with half the sessions devoted to a different theme each year: this year “War violence and post-conflict reconfigurations in Eastern Europe (20th-21st centuries”. We examine the reconfigurations of relationships between states and societies in countries that have seen violent upheavals, mainly armed conflict. We focus on Ukraine and Poland, with a clear comparative approach involving other geographical areas and periods.

The seminar is hosting this year an Atelier Condorcet, organized jointly by Cercec and the Institute of Social Sciences of Politics (ISP, University Paris Nanterre) entitled “Violence of wars and post-conflict recomposition in Eastern Europe (20th). -21st centuries)”, with the support of Labex TEPSIS.

A question? Write us.